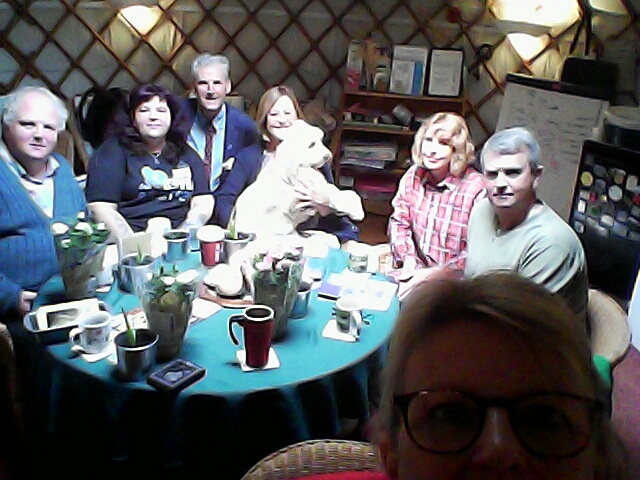 We were joined by Rex today who unfortunately had to leave us at lunchtime for sunnier climes. It was a sad day today as it was the last session of Greencare on the Iver Environment site. It was filled with sadness, but some laughter and delicious food and gifts. 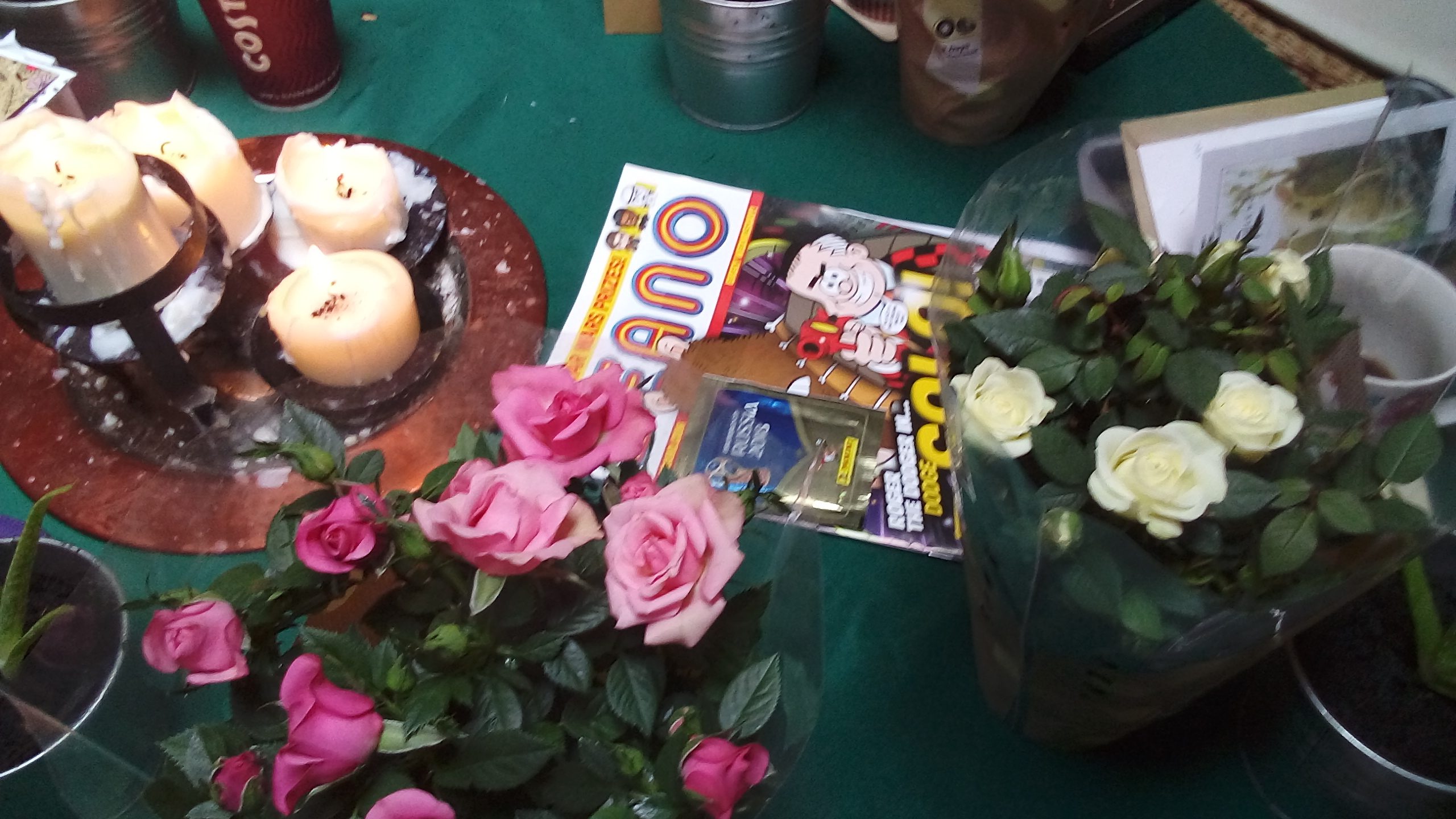 The group spoke of how they felt during check in, feelings of sadness, loss, along with anxiety due to uncertainty of where the Yurt will be and when. The lack of information has left members with a feeling of being deceived, it is hard to trust, and a feeling of being out of the loop. “We just need to be told you have nothing to worry about, that would make things feel better.” However, positive feelings were also expressed with the group affirming their connection to each other and the meaning the group and the group members have for each other.

We discussed what there might be in the future for the group and what opportunities there might be for further development. Voluntary work was also discussed as a good way to learn new skills and open new horizons.

We each did what we felt we needed, walking around the beautiful site, filled with stunning flowers, blues, yellows, pink, red and purple and more than forty shades of green. 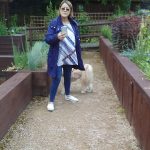 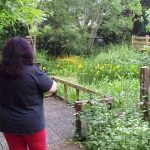 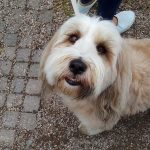 We brought special food for lunch today, Spinach, carrot, beetroot, tomato, cheese and cucumber salad, chicken legs, selection of cheeses, quiches. Neil brightened the festivities with a vintage tie from 1968, which he bought as a young boy of 12, it truly is stunning! Hils wore a bit of bling in a sequinned bolero. 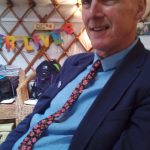 We began to prepare the keepsakes, however, we need to buy some coloured paper, so that is another job for next week. Unfortunately one of our number was feeling ill and had to leave early which was sad.

“This has given me a lot of hope which I will be taking with me after a feeling of being bullied by the system” “it is not the end, nor is it the beginning of the end, but it is the end of the beginning.” 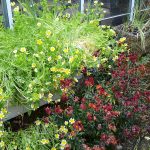 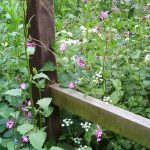