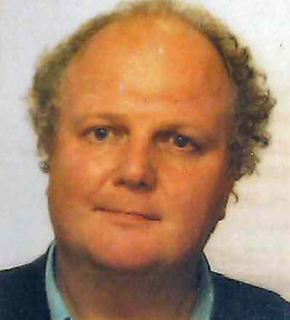 Rex is an NHS Consultant Psychiatrist in Medical Psychotherapy who has been fascinated by therapeutic communities since being somewhat terrified by one, as an Oxford medical student in 1980. He has been Chair of the Association of Therapeutic Communities, series editor of the Jessica Kingsley ‘Community, Culture and Change’ book series, and member of the editorial board of the International Journal of Therapeutic Communities. He founded the current style of LLE workshops in 1995, and started the Royal College of Psychiatrists’ “Community of Communities” in 2002 and “Enabling Environments” in 2009.

His professional background is general practice, psychiatry, psychotherapy and group analysis. He has been an NHS Consultant since 1994, has worked with the Department of Health as Clinical Advisor for the National Personality Disorder Programme (2002-2011), and is Honorary Professor of Therapeutic Environments at Nottingham University’s School of Sociology and Social Policy. He has particular interests in co-production and greencare, and is Director of Imagination, Ideas and Aesthetics for Growing Better Lives CIC.

Back to L&L main page